In 2022, BitcoinBTC 0.0% and EthereumETH 0.0% have both lost around two thirds of their value for the year so far. That’s at a time when U.S. inflation is running at around 8% and market risk is elevated. What happened to Bitcoin and Ethereum as a store of value?

Cryptocurrency Volatility Is Not New

It’s worth noting that this level of volatility is nothing new. For example, Bitcoin has seen drawdowns of over 60% in 2020, 2018, 2015 and 2014. Often sharp rises in the value of cryptocurrencies may attract more attention, but we’ve seen similar sharp falls in value before. It may be hard to stomach, but it’s not new.

What’s arguably different this time is the drawn-out progressive decline over a period of months, though arguably price trends in 2015 were fairly similar. Still, history suggests that crypto hasn’t performed well as a store of value in recent years so 2022 is not a big surprise.

Those expecting cryptocurrency to hold up at times of market stress often think of it as digital gold. Here it’s important to remember that gold has not had an inspiring year either, currently falling around 6% this year.

Yes, that’s far better than Bitcoin and Ethereum’s performance, but many assets have lost money this year whether stocks, bonds or alternatives. Hence for any asset to perform well in 2022 has been a challenge.

Livestream Shopping Stays Hot As Whatnot Valuation More Than Doubles To $3.7 Billion

The Best Couches That Are Stylish And Functional

The strong dollar hasn’t helped. As the dollar has strengthened so most assets priced in dollars have weakened. For example, if you look at the price of Bitcoin in Euros, the decline is roughly 10% less than in dollars, consistent with currency shifts we’ve seen this year.

As much as inflation in the U.S. has surged the dollar has held up well as the U.S. Federal Reserve has raised interest rates faster than many countries, and the dollar has been perceived as a safe haven currency compared to many others.

So while cryptocurrencies may ultimately become stores of value, for now Bitcoin and Ethereum continue to behave far more like risky assets. For example, the NASDAQNDAQ -3.1% index of tech stocks is off almost 40% this year at the time of writing, that’s not too far from the weak performance of Bitcoin and Ethereum.

However, sharp declines in value are not necessarily a reason to write these assets off. We’ve seen similar declines at least four times in the past decade, and, if anything cryptocurrencies, are now more interested into the financial and investment system than before.

They also continue to offer a diverse return stream. For example, since June of this stocks and bonds have generally sold off. At the same time cryptocurrencies have actually been somewhat stable, despite large losses earlier in 2022.

Finally, of course, despite tremendous throughout their existence, both cryptocurrencies have shown tremendous increases in value over the longer term. 2022 may be a disappointment, but it is not a major change to the history of high volatility we’ve seen in cryptocurrency assets. 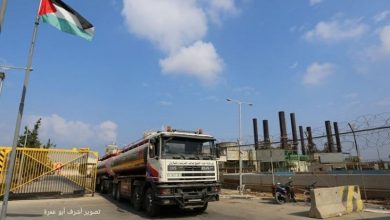 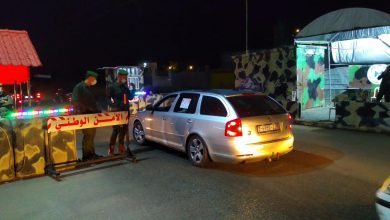