After two consecutive months of declines, Bitcoin advocates are hoping that the largest cryptocurrency reverts to form in October, which has typically been one of its best months for gains.

The virtual currency tends to rise roughly 25% in October and has, since 2015, advanced more than 85% of the time during it, according to Bespoke Investment Group.

“For the average monthly moves, October ranks as the best for Bitcoin,” Bespoke’s Jake Gordon wrote in a note. The month has also, in the past, been good to Ether, with that coin rising three-quarters of the time and posting an average gain above 9%.

Bitcoin is starting October on a slightly positive note, adding as much as 1.3% to $19,492 on Monday. Bespoke said another notable trend for the coin recently has been its resurgence as the predominant crypto in terms of volume. Its share of total crypto market share has risen to 48%, the highest since mid-2017.

A more positive trading stretch would be a reprieve for crypto investors who have gone through a stomach-churning ride of late. Bitcoin lost nearly 4% in September after dropping 15% the month prior. It’s been trading in tandem with US stocks, which have been choppy as a result of the Federal Reserve’s objective of tamping down red-hot inflation.

In this environment, Bitcoin’s long-term holders have largely held onto their investments, potentially waiting out another leg lower in markets, according to Glassnode. Meanwhile, retail investors have remained on the sidelines, with analysts saying they might not re-enter until prices start to recover.

“The market has continued to react to heavy global macro catalysts,” said a note from Securitize Capital. 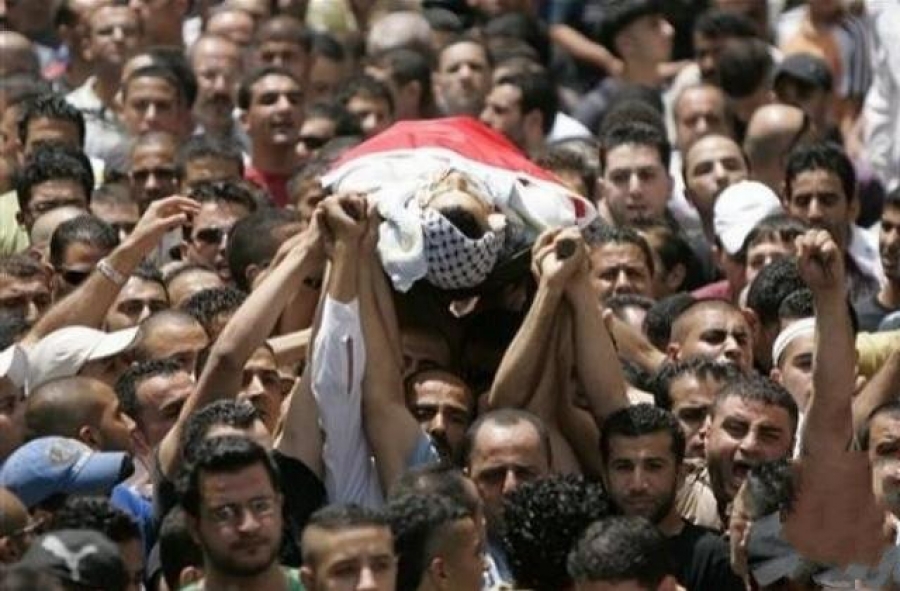 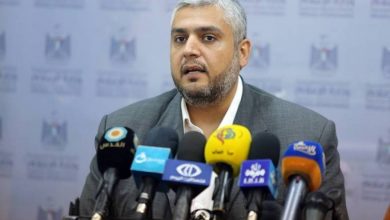 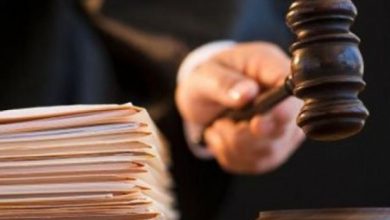 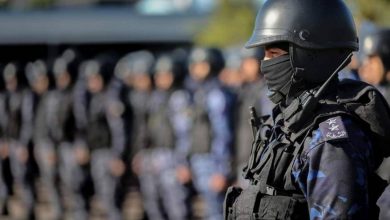